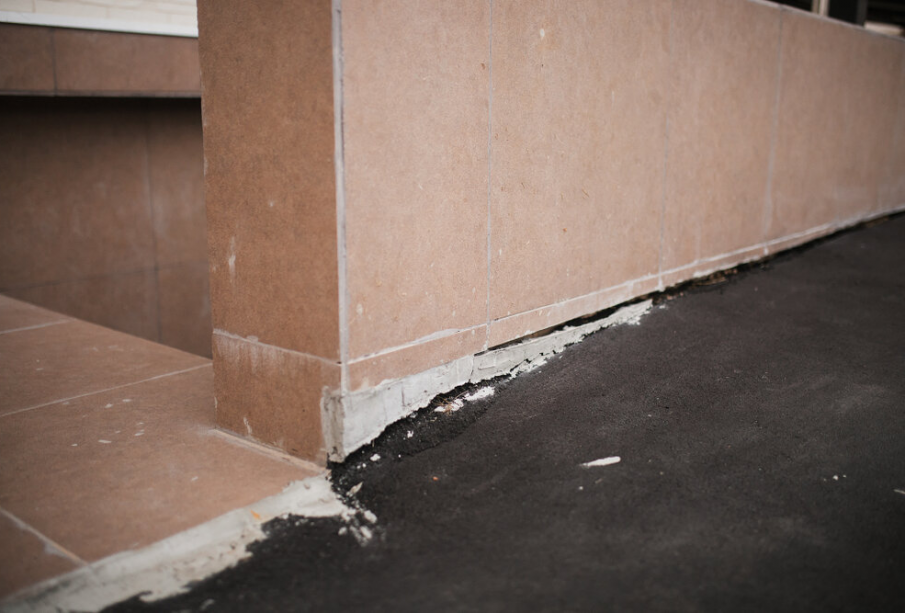 Foundations are the bases that support the building; they are calculated and designed, considering several factors such as the composition and resistance of the ground, the building’s loads, and other loads such as the effect of wind or the weight of snow on the surfaces exposed to them.

The HD Foundation Repair professionals mention that the causes that can lead to a malfunction of the foundation of a building can have a very diverse origin and are usually the cause of the appearance of essential cracks or collapses in the buildings, reaching the most extreme cases to cause the total or partial failure of the same.

The most frequent causes of foundation failures are many and varied, but they can be summarized in the following four:

These structural failures can originate in the interaction between the soil and the structure; the ground receives the transmitted loads and deforms under this pressure. Among the various factors that generate failures, we find three groups:

The soil will never be homogeneous; it will always contain different types of components with other characteristics such as aggregates, clays, topsoil, organic or inorganic residues, remains of constructions or old foundations, water, etc.; for this reason, in many cases, it is challenging to avoid differential settlement between different support elements, as the material underlying these foundations may behave differently. Both the resistance and the deformability of the soil are not constant and can be affected, among others, by causes such as:

Next, we will point out the most frequent causes of failure according to the type of foundation.

In shallow foundations, failures can be caused by any or a combination of the following causes:

The sinking of cavities or caverns was not detected in the initial study stage. Foundations on slopes, where reptation phenomena or landslides caused by excavation may occur. Heterogeneity of the foundation or soil, causing differential settlement between supports.

In deep foundations, failures can be caused by:

As we have seen, the foundation of a building can be affected by a wide variety of actions that can cause damage to the foundation. The way to repair this damage should be chosen according to the specific causes of the damage by HD Foundation Repair experts.