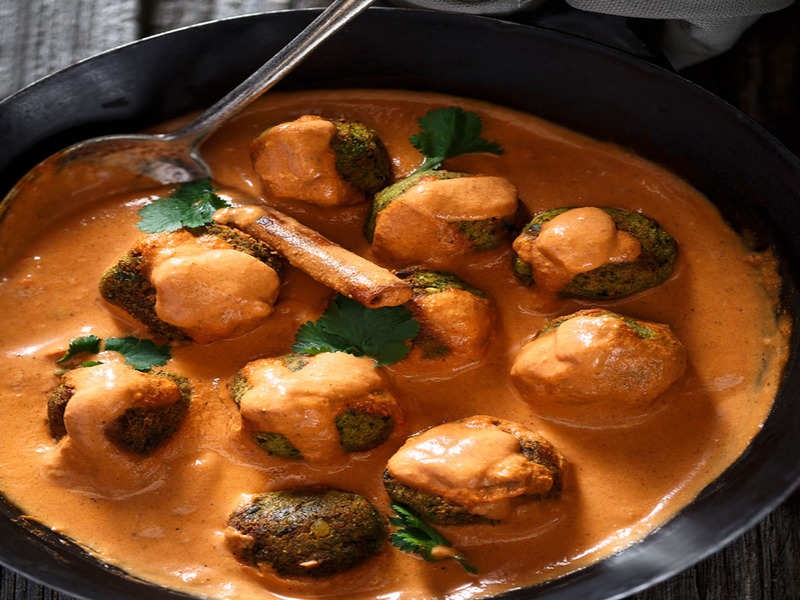 Ever heard of the movie, “The Mistress of Spices” starring the former Miss World Aishwarya Rai? A sort of spice whisperer, she claims to have a fortress of knowledge on the power of Indian spices. There is no country in the world that produces as much spices as India does. Most Indian foods are synonymous to spice.

These are sweet, salty, sour, bitter, pungent and astringent. There is a traditional drink down South which is prepared during the New Year known as Ugadi pachadi. A festive food offering that is said to be a celebration of six moods corresponding to the flavors.

Yes, you’re probably hearing this for the umpteenth time but we can’t stress enough the diversity of Indian cooking! Again, its range of variety of unsurpassable. Each region in India has its unique ingredients and method of cooking. In North India, the dishes are a lot more creamy, rich and flavored frequently with garam masala mix. Down South, the foods are not as fatty, but rice which is rich in carbohydrates occupies a major role. A copious amount of coconut is used in korma and their chutneys.

Rice, especially in South India is used in its myriad forms for various purposes. There is rice batter in the making of idlis and dosas, rice flour rotis known as Akki Roti. This can be automatically produced through the medium of Rotimatic. If you want a more detailed analysis on the product, you could look up Rotimatic reviews. Gee, if I could afford that thing, I would buy it in a heartbeat!

Ok, moving on, rice is also used in breakfast items like pongal, lemon rice, tomato rice, tamarind rice, mango rice etc. So if you think Biryani and plain rice with stew are the only rice dishes, think again.

The Vedas, our scriptures have actually categorized foods in the modes of goodness, passion and ignorance.

Rajasic food is basically spicy food that is said to increase passion. Excessive use of chili is discouraged. Tamasic foods boils down to meat and liquor. These divisions of foods are said to have an impact on the consciousness. Some tend to make you sleepy or lethargic with others promote the purifying of the mind, or on the flip side, causes agitation as in the case of Rajasic foods. Vedic science is a rather deep topic.

Now that’s a pretty big deal! Mumbai is one of the most crowded cities in India and being the commercial capital, is also home to innumerable restaurants and has some of the country’s finest dining places but London has it beat!

I’m guessing that Indian migrants understood that Indian food would be a lucrative business enterprise.