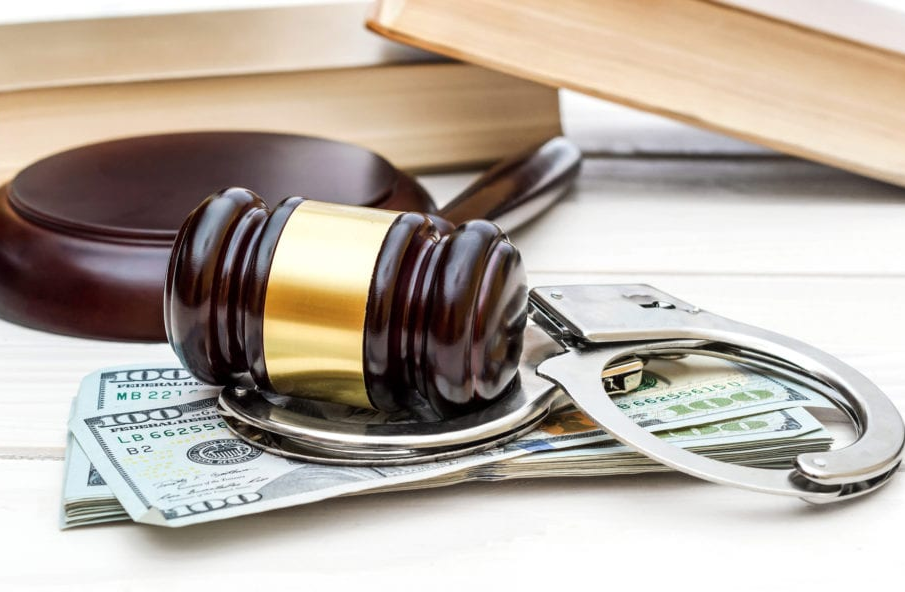 When suspects are arrested, they are taken to jail and booked. These individuals are fingerprinted, their information is entered into a computer, and their belongings are removed. They may receive sobriety tests, but before they are locked in a cell, they are able to make a phone call. Within 48 hours of an arrest, the defendant must appear before a judge in a bail hearing.

At this point, the judge will either set bail based on the defendant’s crime, ties to the community and criminal history or will release the accused on their own recognizance.

If the suspects or someone they know can pay the bail in full, then the court will accept cash bail prior to releasing the defendant. If not, a bail bondsman is typically employed.

Defendants are required to attend their hearings. The judge may also order them to do other things, such as complete counseling, stay out of trouble and stay away from firearms. Defendant must meet all the judges’ requirements or they surrender their bail permanently. Then, cash or the collateral on the bond is surrendered to the bail bonds company. Otherwise, their bail is returned to the bondsman, who then releases the collateral and keeps the 10% fee.

If you find yourself needing the help of a bail bondsman, search for a great company.