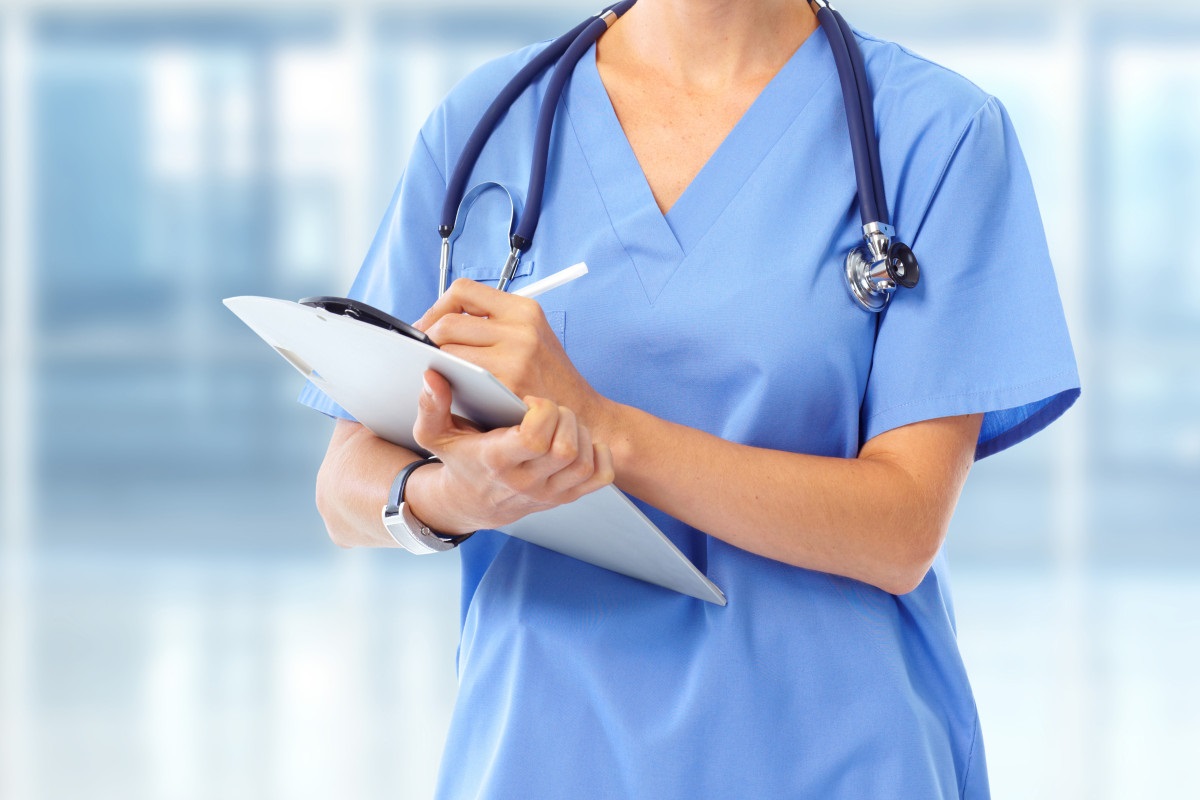 The therapy of chronic myeloid leukemia with Gleevec (Imatinib mesylate) began to be used in patients in 2001 and seemed to be real success. Since that time, a clinical study revealed the efficiency of Gleevec in other cancer types as well such as in hypereosinophilic syndrome, another blood cancer.

Gleevec is a targeted drug on abnormal cells of the body and doesn’t attack healthy cells like other chemotherapeutics. Gleevec is efficient against a protein called BCR-ABL from the class of enzymes known as thyrosine kinases which is responsible for the excessive multiplication of mature and immature white blood cells in the chronic myeloid Leukemia.

Most cancer forms are caused by genetic mistakes leading to the production of malfunctioning proteins that send a wrong message to the cells. When the abnormal enzymes are inhibited by chemotherapy, the cancer progression is also stopped. Scientists work to find other similar drugs like Gleevec that have the capacity to inhibit dysfunctional enzymes such as tyrosine kinases.

In normal conditions, tyrosine kinases send different signals to the cells stimulating them to perform different actions. Abnormal enzymes send modified messages to the cells allowing them to multiply particular cells in an abnormal rate and cancer appears. 4500 new cases of CML are discovered every year and Gleevec was firstly used on this type of cancer. Chronic myeloid leukemia is caused by a translocated, genetically modified chromosome called Philadelphia causing the occurrence of abnormal tyrosine kinases. This is the primer cause of leukemic cells occurrence in the bone marrow and blood.

Many of the chemotherapeutics used to treat leukemia have negative effects on other healthy tissues as well like skin, bone marrow, and gastrointestinal track or hair follicles, and causes injuries to organs like heart, kidneys or lungs. Gleevec is targeted on mutant protein and enzyme cells and only destructs this type of genetically modified tissues. Gleevec generic also has its side-effects such as nausea, vomiting, skin rashes or fluid retention due to its toxicity but they are far less dangerous for the human body than other drugs.

The drug therapy using Gleevec proved far more efficient than earlier methods and showed real more improvements for the CML patients. It impressively reduces the number of white blood cells and the number of leukemic cells inside the bone marrow. Gleevec can also be used on persons not responding to the Interferon therapy or the ones that proved intolerant to it.