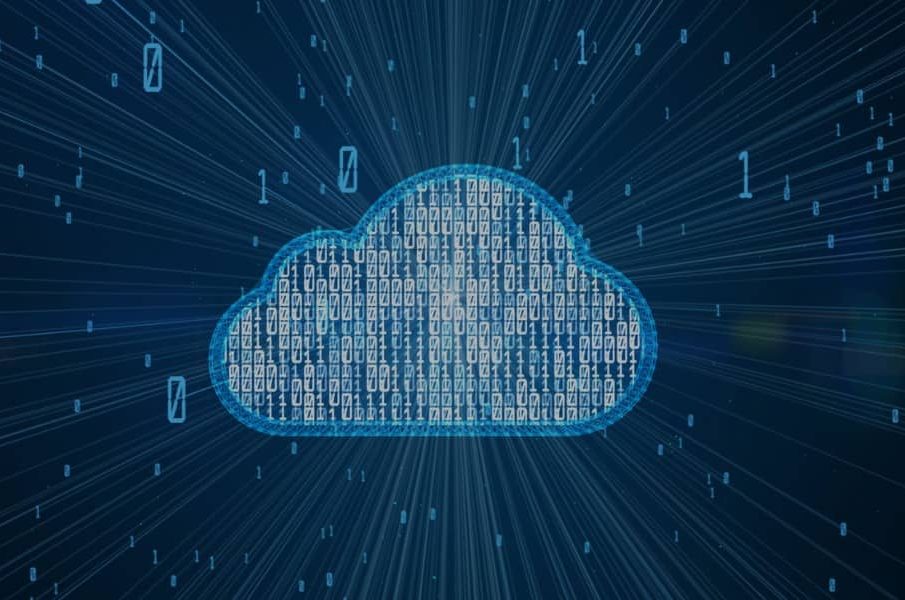 Web servers come in different varieties that are chosen by the businesses based on their individual need. WeHaveServers.com presents its customers with a wide range of different types of servers at reasonable prices. There is often confusion among two or more servers, based on their efficiency, security, and reliability. So, it is better to get full information about them before making any big decision.

The two common servers that are often put against each other are the cloud servers and the VPS servers.

What are cloud and VPS servers?

Virtual crafted servers are crafted based on the virtualization mechanism. It works in a virtualized environment and but it always has a certain CPU, dedicated to it, at all times. It is a virtual operating system that works in the parent machine.

Cloud servers are made by virtualization and divide one physical server into many different servers for the benefit of the user. Its data or resources can be accessed from a distance using a laptop or a computer.

Which one of these two servers is better?

Both these servers are useful, but for different needs. The uses of VPS servers are quite limited but they are still demanded by certain businesses. Cloud servers are considered more superior to VPS, because of their wide range of additional benefits.