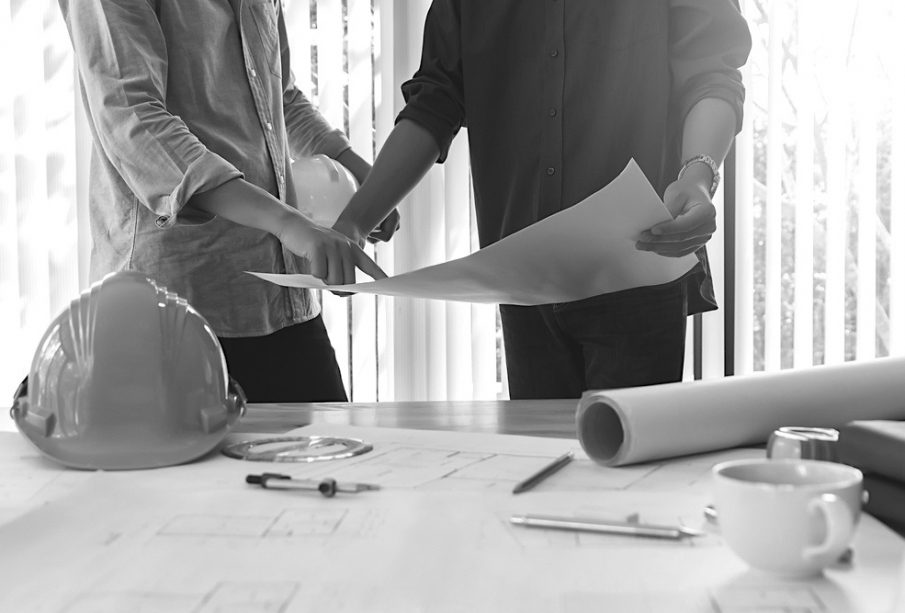 When it comes to insurance and finance, the industries have been turning to new alternatives to solve the increasingly complex needs of consumers. One of these alternatives that have been receiving quite a bit of attention is a captive insurance model.

What Is a Captive Insurance Model?

Generally speaking, a captive insurance company is owned by the entities it insures. They can be thought of as a form of self-insurance where the company is wholly owned by the people who are covered under the model. It’s another way to finance the risk associated with losses. Each insured puts up their own capital and essentially takes part in creating their own insurance through this model. It can be helpful in these instances to seek out captive consulting companies to help you properly structure your insurance company.

How Does a Captive Model Differ From Traditional Insurance?

As mentioned, each person who is insured under the captive must be able to invest their own resources. The whole group of people that are insured under a capital will benefit from any profitability as well as experience any loss that needs to be paid. This tends to create a structure where the best interest of the insured is always first and foremost, as those are also the best interests of the captive itself.