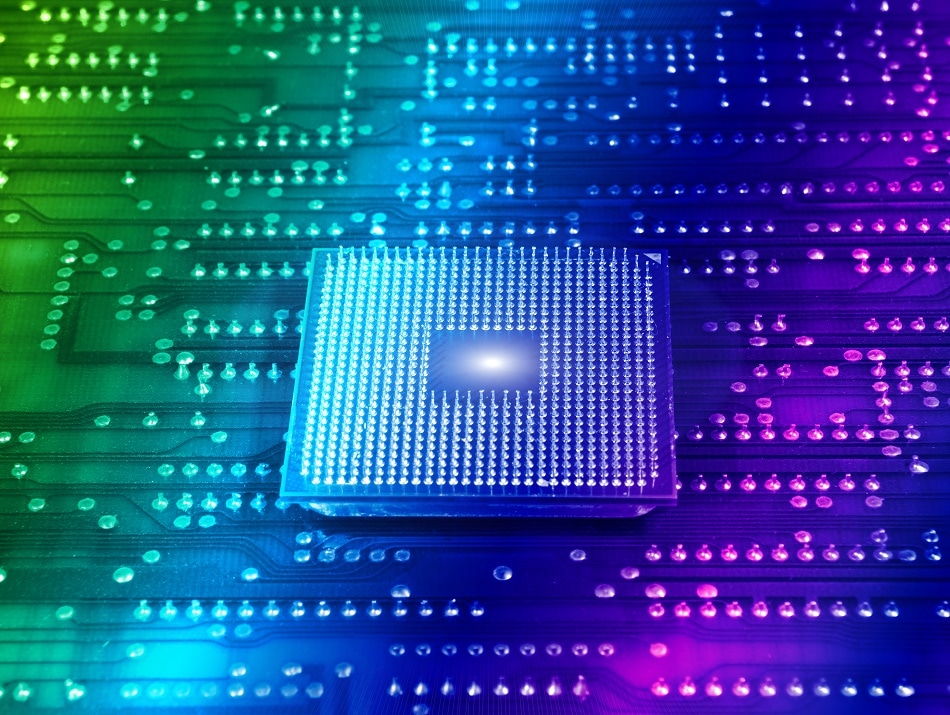 Semiconductors are very common items that can be found in most homes, vehicles, offices, and other places.  They are so common that many may not even realize they exist, and those outside the industry may have only a rudimentary understanding of the items and how they can make life more convenient. The benefits follow an explanation of semiconductors in modern life.

Essentially, semiconductors are a type of platform technology which is a group upon which many other technologies, applications, or processes are developed. They help digital technology function better and longer and are made of materials that react with unique properties when exposed to electricity.  Most semiconductors are made of silicon and produced by a silicon wafer manufacturer.  This material conducts electricity, unlike insulators such as plastic, glass, or rubber.  However, it does not allow electricity to easily flow through it like silver or copper. The unique properties of silicon can be manipulated by adding different atoms into the crystal grid of the semiconductor. Other materials made of pure elements, including germanium, or compounds such as gallium arsenide are used to make semiconductors but are less common than silicon.

What are the Benefits?

Believe it or not, semiconductors are so common you are likely to be within six feet of one most of the time.  This can be a huge benefit in the convenience category because so many modern technologies and appliances use them.  Would you believe semiconductors are key players in the functioning of the internet, ATMs, most communications, and trains?  They are used in personal computers, digital cameras, washing machines and dryers, smartphones, televisions, LEDs, ovens, and refrigerators.

The medical industry also relies on semiconductors for everything from monitoring neonatal patients to filling prescriptions.  They also aid in lab work as well as transferring and storing the results. Car mounted devices using semiconductors such as Advanced Driver Assistance Systems. Semiconductors even help promote environmental conservation and save energy while shipping perishables and consumer goods.

Primarily made of silicon, semiconductors respond to electrical current uniquely. They are a platform technology upon which many different applications, technologies, and processes can be built.  Semiconductors make technology more dependable and helps it function better for a longer period of time.  Dependable, well-functioning technology is aided by semiconductors, and with so many digital consumer products commonly used in daily life, it is no wonder that they help make life more comfortable.