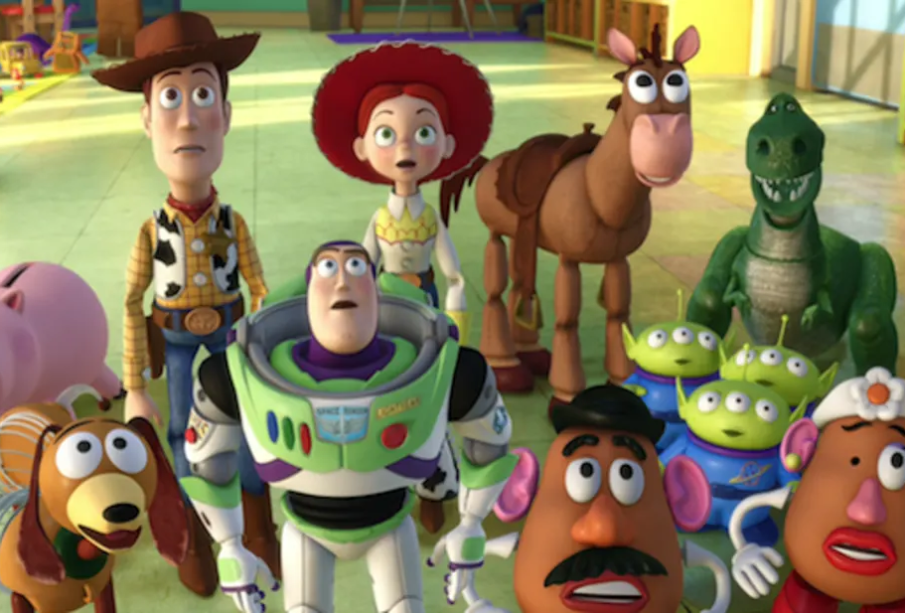 Do you love to play with toys? Whatever your age or situation, there is probably a toy you hold fondly in your heart. Maybe you still sleep with a much-loved teddy bear or you fancy a game of Zelda in your free time. If you play pickup basketball, put together jigsaw puzzles, or assemble model cars, you can proudly count yourself among the masses of grownups who still play with toys. So, read on for some fascinating tidbits about one of the world’s most-adored past times.

Before today’s modern plastic materials and large-scale mold manufacturing, toys were hand-made and hard to come by. Many people made their toys out of wood or metal. Have you ever played with a spinning top? Nowadays they’re usually molded in plastic, but thousands of years ago, the earliest tops were made from nuts, acorns or even fruit!

Maria Montessori is famous for saying, “Play is the work of the child.” Experts agree that kids learn valuable life skills through play. These can include problem-solving, motor skills, sharing, social graces, and emotional regulation. Children often process their world by reenacting situations through play. This is why “tool” toys like brooms and vacuums, pots and pans, and hammers and screwdrivers can be so engaging for children’s imaginations.

Not all toys were invented intentionally. The ubiquitous modeling clay Play Doh began in 1956 as a way to clean coal dust off wallpaper. The idea for the slinky was born when naval engineer Richard James accidentally knocked a spring from a surface and watched it bounce around. And laser guns were actually created in the 1970s as a way for soldiers to practice without the danger and expense of using live rounds.

First included in cereal boxes in the late 1940s, Mr. Potato Head used to include only a set of facial features meant to be stuck into a potato (or a carrot, or a watermelon, or a pumpkin). The use of real produce was a bit controversial, as some parents argued that it encouraged food waste. In 1964 kits began to include the plastic potato-shaped body that is known and loved today.

The moniker “toy” can include items ranging from a stick in the ground to an intricate train set and everything in between. They are things that tickle the imagination and make for engaging play, and they can be enjoyed by children young and old.