Why Hydrogenated Castor Oil is a Popular Ingredient in Cosmetic products? 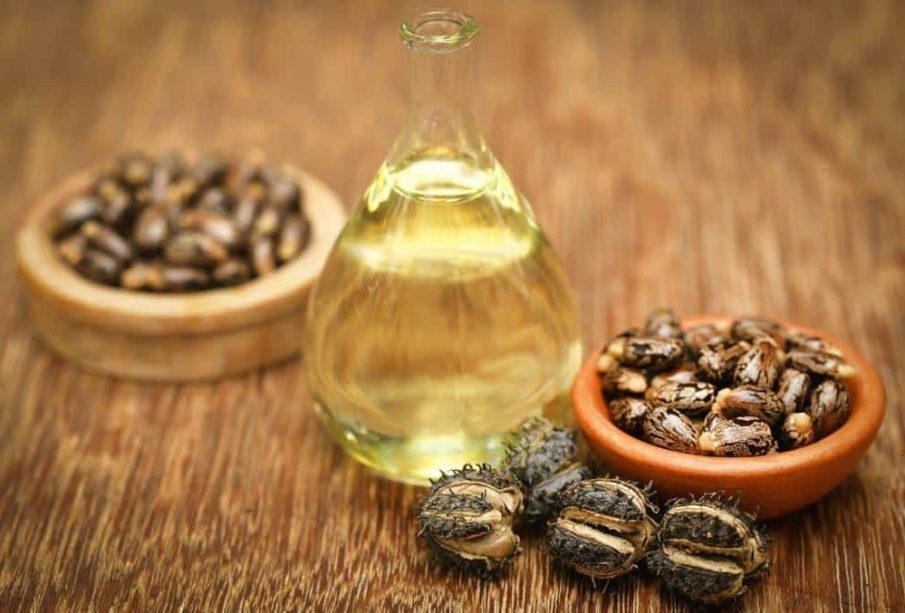 Castor oil is a familiar name in most households. The thick, light yellow oil is commonly used as a laxative or for its antifungal benefits. Castor oil is also used extensively in the cosmetic industry. The ricin oleic acid, a specific fat, makes this oil a beauty treatment with astonishing virtues already known from Antiquity since Cleopatra used it as a makeup remover. However, in the cosmetic industry, hydrogenated castor oil is more popular.

It is also referred to as beaver oil and is unbeatable when it comes to accelerating the growth of beard hair. Vitamin E content present in this oil is responsible for these benefits. Organic castor oil can be applied pure directly on the hair, but it is very oily. Hence, it is rather advisable to turn to beard oils which contain hydrogenated castor oil.

What is hydrogenated castor oil?

In its unmodified state, this oil is generally available for sale in the form of a hard, crumbly block, flakes or a white-yellow powder. Note that it is insoluble in water and completely odourless. Concretely, this substance is produced during hydrogenation. It is the chemical reaction which occurs during the combination, by catalysis, of pure castor oil with hydrogen.

Like pure castor oil, hydrogenated castor oil is rich in triglycerides from ricin oleic acid. It is used in many products for the following characteristics:

If you have observed the ingredient list, you may have come across PEG-40 or hydrogenated castor oil in cosmetic products. This is also valid in certain products labelled organic. It is pure castor oil which has been subjected to a chemical treatment with ethylene oxide (ethoxylation), and/or hydrogenation, to make it an emulsifier/surfactant whose penetration into the skin is multiplied.

Hydrogenated castor oil in skincare and other multiple uses

You will find this ingredient in a wide variety of products, which you might not have thought of at first knowing the benefits of castor oil for the body. Because of its characteristics, hydrogenated castor oil, or castor wax, is one of the ingredients of many products. It is found in certain varnishes, soaps and in different types of skin and hair care products.

The fact that it is lipogelling and resistant to water and oil, petrochemical liquids allows it to enter, for example, into the composition of:

Why is hydrogenated castor oil a popular ingredient in the cosmetics industry?

Hydrogenated castor oil has many properties since it is a multifaceted agent. Some of the reasons it is popular in skincare are:

It may come as a surprise but this ingredient is found in 5.98% of cosmetics. Here’s a break-up of the use of hydrogenated oil in cosmetic products:

Source for percentage of HCO used in cosmetics: