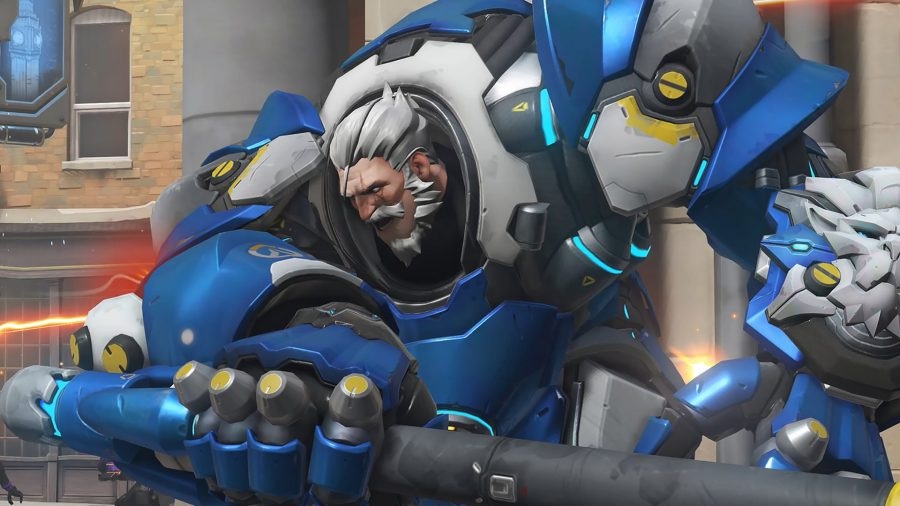 The Role Queue system played on the hand of some professional teams, creating more strong teams that could fight against each other to entertain you, guys. Look at the shiniest example – Washington Justice, that was on an insane lose strick (2 wins – 19 loses) during the GOAT meta, but as soon as Corey (star DPS hero with the awesome aim) was freed from playing on only Zarya everything changed. Corey became famous for his unbelievable accuracy on snipers, like Ashe, Widowmaker, or Hanzo, and as soon as he was allowed to pick his signature heroes he quickly carried his team in stage four with the score of 6 wins and 1 lose. No one would ever expect that Justice will overwhelm the Titans (the best team of this year) with the 4-0 score, but we are seeing this with our own eyes.

But there were some teams that were not flexible enough to quickly adapt to these changes, like New York Excelsior. During the last two seasons, it was one of the best teams but after a role-lock, they suffered serious pain from the couples of 4-0 losses. Atlantic Division was quite rough for them it is clear, but I hope that our favorites would come back to the game.

Do you remember meme team Shanghai Dragons and their record of 0-40 in the 2018 OWL season? Well, who is laughing now? They have beaten three strongest teams in a row, one after another in the playoffs.

Let’s speak about the pure numbers and how they represent the Overwatch overall state. For the first week of the third stage, Twitch reported that the OWL main channel slightly dropped in the overall viewed hours, from 3.1 million to 3 million compared to the equivalent in the last season. The average viewers dropped down too at each region – Russia, French, Portuguese, Korean, and English. The overall number of simultaneous viewers has been dropped down from 112 thousand to 95 thousand.

But do not get upset, OWL has been streamed not only on Twitch.tv, there are a lot of other streaming services on the web, like ESPN, Disney XD, ABC, and Mixer. The true fact that in China (the region that in 2018 had only one competitive team, but in this season the popularity of this game increased a lot and the numbers of professional teams was increased up to the four) the overall number of viewers is equaled to the league’s viewership in the last year.

How to Balance Overwatch?

But do not feel like the Role Queue will fix every Overwatch problem, there are still plenty of them. Like balancing questions – it is the biggest flow of every competitive game, and each of them are suffering from it. Here is the biggest problem – players want diversity in heroes, but it is much harder to balance them in this case. Imagine some kind of moba (like League of Legends or Dota 2) with more than 130 characters in the pool. How it is possible to find the perfect balance? Right, it is impossible, professional players will always find a way of abusing a few characters from this list. No, this is not overwhelming power, but still, comparing to the other roles, this will be too noticeable. In Dota 2 at every major tournament, no more than 50 heroes are in the pool.

In the Overwatch situation is a little easier, right now here only 31 hero and three roles. With the Role Lock, Blizzard’s developers could be sure that players would pick only 2 heroes per role and that ease the process of balancing a lot. Before nobody could predict how many players of each role you need, while GOAT composition has proven that you do not need ane damage dealers at all if you want to win the game (the most popular boosting strategy by https://expertboosting.com). How could it be possible to balance any role when you are not sure if some genius players will pick three healers with the damaging potential and three tanks?

But one thing I can say for sure – Overwatch Role Queue is the greatest update that was added to the game. Everything here is awesome, from OWL to the competitive games.