Home›Featured›How Is Demand And Supply Affected By GST Rates In India?
Featured

How Is Demand And Supply Affected By GST Rates In India? 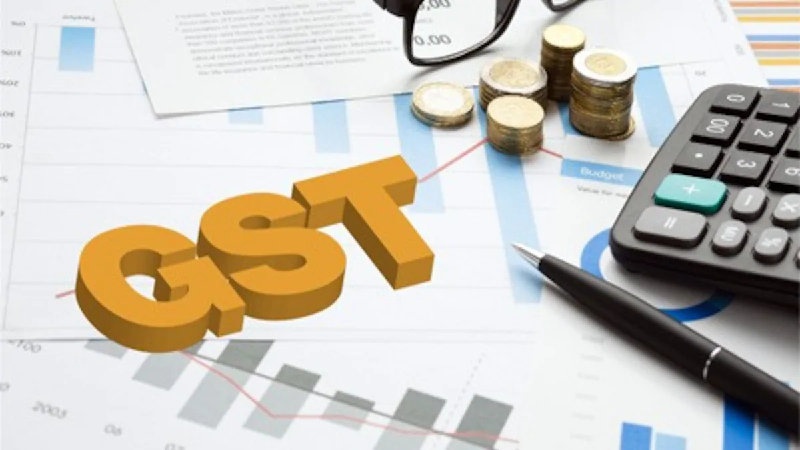 While the Indian economy was still recovering from a major upheaval due to demonetisation (9th Nov 2016), there was a new taxation reform catalysing in the name of GST.

The Goods and Services Tax proved to be a complete game-changer for the way Indian businesses did their taxes. It not just eased off the burden of indirect taxes in the name of VAT, Service Tax, Excise, etc. but also came across as a major breather for the small and medium industries, who now had relaxed criteria for gst no verification.

The Indian consumers had never been happier due to the removal of double taxation and the reduction in the overall tax burden. Now that consumers and businesses seem to be in a much better position post-GST, let’s elaborate on its impact on the demand and supply curve.

GST not only uprooted the cascading of taxes but also helped in minimising the burden of Indirect taxes. The previous tax reform was utterly callous towards the onus of multiple indirect taxes owed by the manufacturing and distributing sectors. This further led to increased administrative and compliance costs.

With GST in place, the manufacturing costs of Goods saw a noticeable decline which leads to a growth in the buying trends among the consumers.

Increased Tax Rates For The End Consumers Of Services

Before the GST enforcement in the country, the service providers were governed by service tax laws that operated at a flat 15% de facto. But as per the new GST regime, the services became pricier at 18%. This significant jump did not go down well with the end consumers who eventually end up bearing the brunt of costly services.

In any typical scenario, the supplier is the one who is responsible for paying the taxes. However, as per the laws binding the reverse charge under gst, the liability to pay the tax for the goods or services lies with the end consumer. The reverse charging of taxes comes into the picture when the vendor/supplier is not registered under GST.

A Significant Boom In The Freelancing Market

Freelancing, which was infamous for being one of the most disorganised of all industries, got relatively streamlined post-GST implementation. The innate transparency and ease of filing online tax returns are unparalleled. The freelancers who fall under the category of service providers are now protected by simpler and coherent laws.

GST completely ostracised the cascading effect of taxes wherein the goods were being taxed at every stage of production until it reached the final consumer. A direct implication of the Act could be seen by a reduction in the final pricing of the output, followed by a heavy surge in demand.

Efficiency Boost To The Warehousing And Logistics Sector

To combat the plethora of taxes in the pre-GST era, companies had to take up the inefficient route by setting up warehouses in almost every state where they were fulfilling. The uniformity and pan India nature of GST no longer required them to function out of inefficient and high-cost warehouses.

Once the small-time warehouses were downsized, the increased credibility of the bigger storage hubs showed a tangible impact on shipment values and quicker supply of goods.

Real estate projects launched after the unfolding of GST are relatively cheaper. This is due to the input credit benefits on the purchase of raw materials that came into effect as part of the new tax regime.

Most of the real estate players decided to pass on this cost-benefit to buyers, leading to a notable increase in property demands. The fall in property prices was welcomed by investors who now started seeing the real estate sector as highly profitable.

Tax reform as big as GST, in a country of 1.3 billion, was destined to have its fair share of hiccups and accolades. While many sectors welcomed the change with a terrific boost in demand and sales, there was a handful of them that had to upgrade their operating models to sustain the change.