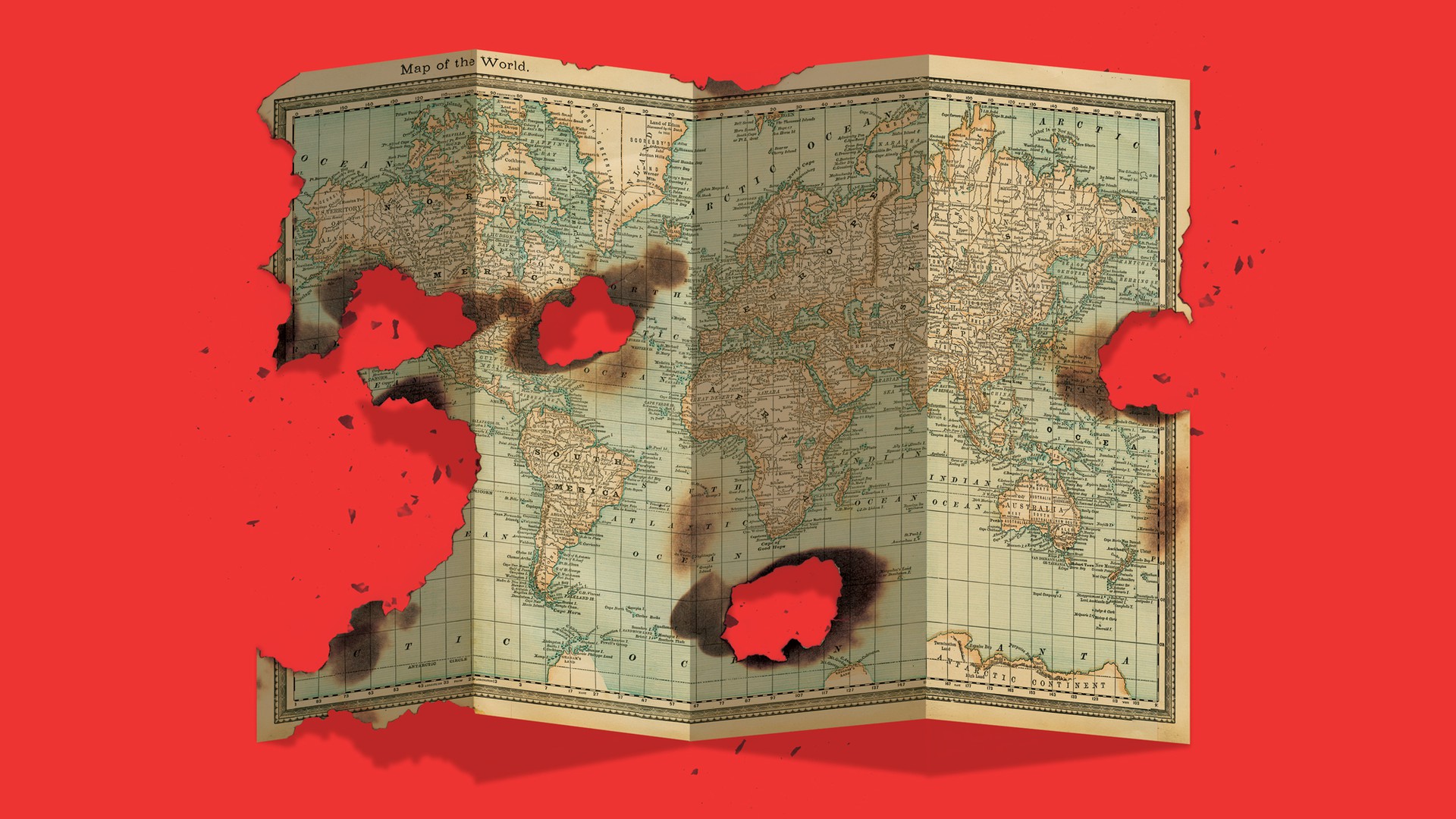 As the US. population grows older, the nation’s priorities likely will change to reflect the needs of an aging citizenry.

The expected shift in population within 15 years will lead to a greater number of older Americans. This change will mean issues like health care, Social Security and housing for the elderly will take on greater urgency in the nation’s agenda.

The phenomenon also fundamentally could alter labor and business trends, with more Americans, for example, considering the possibility of an assisted living community as they age. This increased demand is expected to lead to more hiring in communities serving older Americans and the development of more communities to accommodate the growing population.

Older adults will outnumber children in population for the first time in US history by 2034, with people age 65 and older expected to total 77 million and children under 18 totaling 76.5 million, according to estimates from the U.S. Census Bureau. This transformation of the nation’s demographics is the continued boom of the Boomers and the maturing of Gen X.

As the aging of America continues, elected officials are likely to face greater pressure to address the issues most important to that older population. Some of the biggest concerns among older Americans include protecting Social Security benefits, maintaining Medicare, reducing the financial burden of prescription expenses, ensuring elder care options, and continuing nursing home safety.

Even in the 2020 presidential campaign when two of the oldest nominees ever to run sought the office, these issues did not receive the focus they deserved in debates, according to the American Association of Retired Persons. Instead, issues like the economy, health care, climate change, and foreign policy dominated the 2020 campaign, according to Forbes. This despite the fact that older Americans are historically more reliable voters. In the 2016 presidential election, for example, 71 percent of Americans over 65 voted, compared with 46 percent among 18- to 29-year-olds, according to AARP.

The priorities of older Americans also could mean federal lawmakers will have to rethink budget priorities. These issues are costly and will require serious attention to fund them. For example, Social Security and Medicare alone make up more than a third of the annual federal budget and more than half of the US government’s mandatory spending, according to the nonprofit National Priorities Project. That means protecting these programs and ensuring that they serve those eligible as they grow older will require alignment of budget priorities.

The $2.9 trillion trust fund used to pay Social Security benefits could be exhausted by 2035 if federal leaders took no further action, according to estimates by trustees of the fund. That’s because the number of Americans receiving benefits from the fund is growing faster than the number of workers paying into it.

Policymakers also haven’t determined just how much these issues of importance to an aging American population have been impacted by the coronavirus pandemic. For example, with more US workers losing their jobs there are fewer payments being made into the Social Security trust fund.

These and other issues will take on more significance as leaders take notice of the needs of an increasing number of older US voters.